Andy Wolter helped create Equinosis in 2008, serving as a board member, strategic and operational advisor, and general manager before assuming the role of CEO.  Andy completed a degree in engineering at Iowa State University, and received his M.B.A with honors from the College of William & Mary. He served in the U.S. Navy’s Nuclear Power Program as a commissioned officer from 1990-1997.

Andy then joined GE Appliances as an Advanced Manufacturing Engineer and was promoted to Master Black Belt in GE’s Six Sigma Quality organization. In 2001, he joined GE Capital as an Operations Manager for Vendor Financial Services.  Since 2004, Andy has been an entrepreneur, leading numerous startup businesses – including business leadership of Equinosis since its formation in 2008.  In 2017, he was officially appointed CEO of Equinosis.

< Return to About page 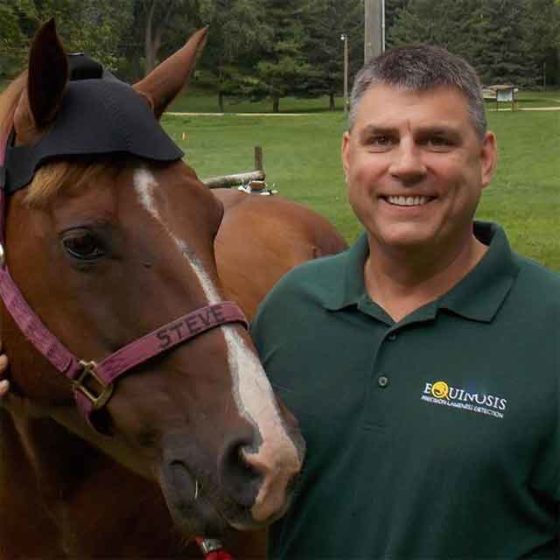 Get in touch with Andy >